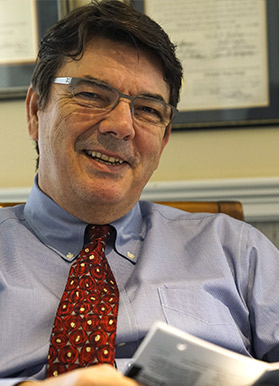 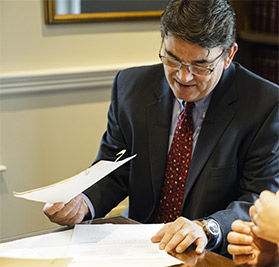 Mr. Kanaga received a Masters of Law degree (LLM) in taxation from Boston University School of Law in 1980, and has an active estate planning practice, preparing wills, trusts and related wealth transfer instruments. He represents numerous corporations and partnerships, for regulatory, securities, contractual, and tax matters. Mr. Kanaga also has extensive experience in the area of corporate finance, including mergers and acquisitions and in the organization of banks and bank holding companies throughout the country.

He has served on the Board of Directors of banks​ ​and Bank Holding Companies and processed numerous banking applications before the FDIC and Federal Reserve. The firm represents businesses in structuring “start-up” business organizations (corporations/partnerships, and limited liability companies), and also in the acquisition and disposition of assets, succession planning, and in commercial transactions such as leasing, financing, and related planning.

Through his representation of local publishers, authors, composers, musicians and artists, Mr. Kanaga has an active intellectual property practice, including copyrights and contracts for authors and performing artists.

Mr. Kanaga continues to represent numerous charities, service organizations, and clubs. From 1994 through 2010, he served as project manager for a $20,000,000 construction project for a church and related monastery buildings, including management of installations of stone and bronze sculpture, mosaic, and fresco, with artists from the United States, Italy, France, Ireland, and Germany.

Mr. Kanaga was born in New York and raised in Stamford and Greenwich, Connecticut. He graduated from the University of Denver (B.A., 1976 and J.D., 1979) and Boston University School of Law (LL.M. in taxation, 1980), and was admitted to the Colorado Bar in 1979 and the Massachusetts Bar in 1980.

He lives in Orleans with his wife Susie, and has two children (both attorneys) and five grandchildren. Serving as Town of Orleans’ representative to the Barnstable County Assembly of Delegates since January, 2009, Mr. Kanaga is a member of the Health and Human Services Committee. He is a past Chairman of the Town of Orleans Finance Committee, and the Barnstable County Bar Association Finance Committee. Mr. Kanaga is an experienced stage actor, artist, and rugby player. 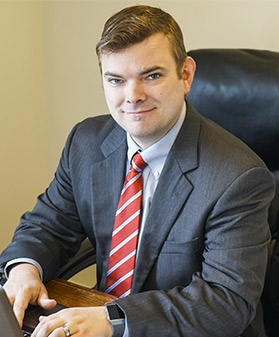 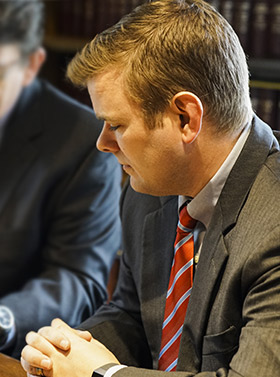 Mr. Kanaga has focused his practice on real estate transactions, which includes conveyancing and a zoning and land use practice. This practice includes work in front of local Zoning Board of Appeals as well as in both Massachusetts Superior Court and Massachusetts Land Court on zoning appeals and partition actions. Mr. Kanaga also maintains a commercial law practice focused on representing corporations, partnerships and other business entities, and on resolving commercial disputes. Prior to moving to Massachusetts, Mr. Kanaga practiced bankruptcy law, corporate law, and civil and commercial litigation in both Federal and State Courts in Kansas City (Missouri and Kansas). In addition to admissions in State and Federal Courts in Massachusetts, he is admitted to practice in the State and Federal Courts of Kansas and Missouri. 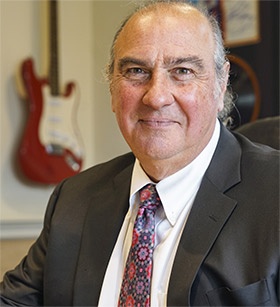 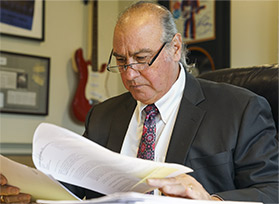 Richard A. Laraja, of Council

Mr. Laraja has practiced real estate law for over 40 years, with residential and commercial experience throughout the Boston area and Cape Cod. He has represented buyers, sellers, and lenders in over 2,500 real estate transactions. He also maintains a zoning and land use practice, representing property owners before local zoning boards of appeal and other municipal regulatory agencies.

Mr. Laraja represents personal representatives in the settlement and administration of estates and maintains an active probate law practice.

From 1995 to 2010, he chaired the Capital Campaign for a $20 million construction project for a church and related monastery buildings. A member of the Massachusetts Bar Association, the Barnstable County Bar Association, and the Real Estate Bar Association of Massachusetts, Mr. Laraja is an authorized agent for Connecticut Attorneys Title Insurance Company.

He is presently serving as chairman of the board of directors of the Homeless Prevention Council (formerly Interfaith Council for the Homeless). He is a past president of the Orleans Taxpayers Association and has also served as Chairman of the Town of Orleans Search Committee, and on the Orleans Codification Committee.

Mr. Laraja lives in Orleans with JoAnne, his wife of 45 years. He has three grown children (one deceased) and four grandchildren. He and JoAnne farm oysters in Cape Cod Bay and he plays guitar in the “The Broughams,” a rock band he co-founded in 1964.